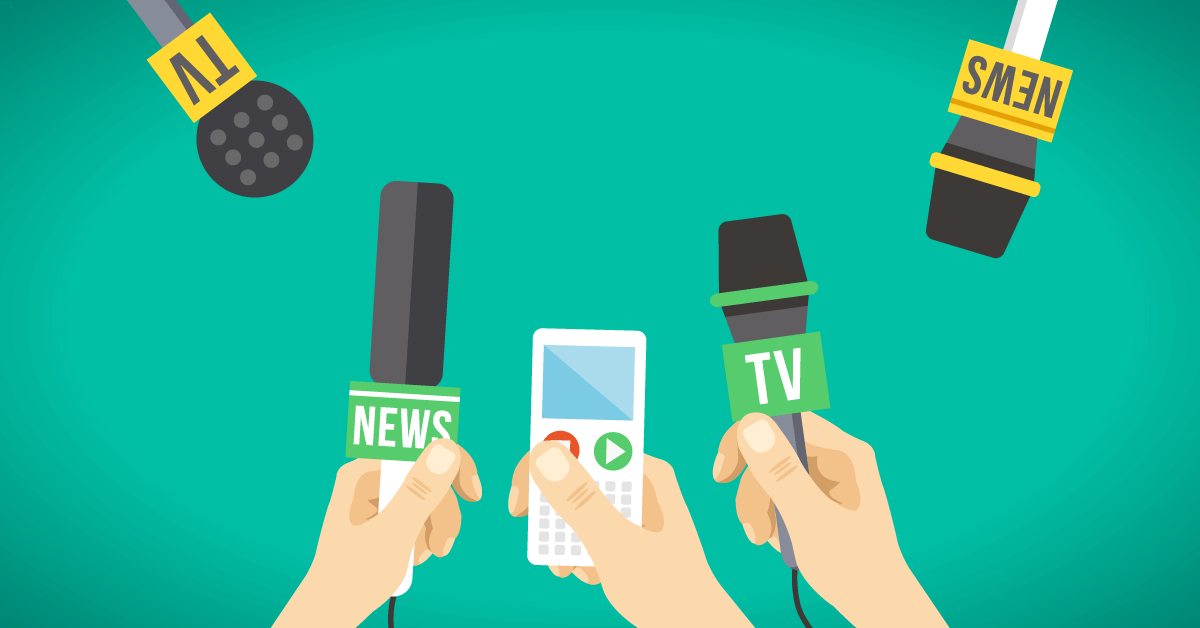 Hey WordPress friends. Now that the Americans among us have hopefully recovered from stuffing themselves on Thanksgiving, we’re here to share the latest WordPress news in our November 2019 edition of The WordPress Update.

This month, WordPress 5.3 was officially released and it brings with it some great improvements to the WordPress dashboard and editing experiences, as well as a new default theme, Twenty Twenty.

Let’s get to all of the WordPress news from November…

In the biggest WordPress news of November, WordPress 5.3, dubbed “Kirk”, was officially released on November 12. No, it’s not named after the guy from Star Trek – the “Kirk” here is Rahsaan Roland Kirk.

WordPress 5.3 doesn’t include any huge new features, but it does have some really welcome refinements to the WordPress dashboard and block editor experiences.

In previous versions, trying to use the block editor with lots of text and media content led to a laggy, frustrating experience (at least in my usage). WordPress 5.3 seems vastly improved in that respect. I’m able to work on 2,000+ word posts with 20+ images without experiencing any slowdowns, which makes the block editor much more usable.

Beyond performance improvements, other enhancements to the block editor include:

WordPress 5.3 also brings refinements to the design of the WordPress dashboard interface. While there are no sweeping changes, all the existing interface elements got a facelift, which I find to be a definite improvement.

Other general improvements include:

If you’ve been paying attention to the most recent editions of The WordPress Update (subscribe if you haven’t!), you know that Twenty Twenty is, at least in my opinion, the best-looking default WordPress theme that’s ever been released.

It’s the first default theme that I would actually consider using on a live site. And, beyond its good looks, it also offers a tight integration with the block editor.

WordPress 5.3 is a major release, so there’s not a big rush to update your site like there would be with a minor security release. Still, the improvements are definitely nice, so I would recommend updating soon, especially if you’re using the block editor.

You can learn more about all of these features in the official WordPress 5.3 release post.

WordCamp US 2019 and the State of the Word

WordCamp US 2019 was held last month at the very end of October.

As with every WordCamp US, Matt Mullenweg, co-founder of WordPress, gave his annual State of the Word talk on the last day.

Much like the State of the Union in the USA, Matt uses the talk to share the vision and plans for WordPress over the next year, as well as what’s been accomplished in the previous year.

If you want a full recap of Matt’s 2019 talk, you can check out this WP Tavern post.

But in general, there was, unsurprisingly, a big focus on the WordPress block editor.

Currently, we’re in phase two of the Gutenberg project, which is taking the editor and applying it to full site customization, like widget areas and other non-content parts of your site (header, footer, etc.).

Phase three will introduce collaboration so that multiple authors can co-edit posts in real-time. And phase four will focus on improving the WordPress multilingual experience.

In addition to reading WP Tavern’s recap, you can also watch Matt’s full talk in that post.

WordCamp US 2020 won’t be on the weekend

In November, we also learned when next year’s WordCamp US will be held, and there’s a twist!

Whereas past WordCamps were always held on the weekend, WordCamp US 2020 will be held in the middle of the week, starting on a Tuesday and wrapping up on Thursday. More specifically, it will run from October 27-29 2020.

It will also be held in St. Louis, Missouri, the same location as WordCamp 2019.

If you work for a WordPress company that pays you to attend, this change probably makes you happy as you’re basically getting a mid-week vacation.

If you’re a freelancer or business owner, the change might not be as welcome as you need to take unpaid time off in the middle of the week.

To learn more about the scheduling change, you can check out this WP Tavern post.

However, on November 12, that payment functionality got upgraded with a new feature to let you set up automatic recurring payments as well.

The new automatic payments feature utilizes Stripe for the payment processing and lets you create your own billing schedules. Subscribers will be able to cancel anytime by using their WordPress.com accounts.

There are two big catches, though:

To the latter point, Automattic’s additional processing fee can actually be pretty hefty if you’re on a lower-tier plan. Here’s how it shakes out:

So while this feature is interesting for WordPress.com users (especially those on the eCommerce plan), I think self-hosted WordPress users have better options for recurring payments that don’t charge those extra processing fees.

On October 31st, Google released its official Site Kit plugin for free on WordPress.org. Previously, Site Kit had only been available in a closed beta.

I tested the plugin on one of my own sites and found it to be quite convenient.

The setup process worked flawlessly for me, but there do seem to be negative reviews at WordPress.org from people who had issues setting it up. So – YMMV here.

And that wraps up all of the most important WordPress news and articles from November 2019.

Make sure to subscribe to the newsletter by using the box below. And also check back next month for all the exciting news that’s bound to drop in December.

More from my site

What Are Inclusive Components? — Smashing Magazine