There’s nothing that’s certain in this world except for death and taxes…and WordPress companies getting acquired. ?‍♂️

Yes, we are once again leading off with another big acquisition in the WordPress space (and it’s not even the only acquisition from this post).

On June 8th, Elementor announced that it had acquired Strattic, a popular static WordPress hosting service.

Both companies are based in Israel, so it makes sense that they would be familiar with one another.

But that’s not the only connection – both companies are also in the WordPress hosting space.

Wait – isn’t Elementor a page builder/website builder? Well, yes…but Elementor has also recently launched (and heavily promoted) its Elementor Cloud service, which offers an all-in-one approach that includes hosting and all the Elementor tools in one premade package.

I’ve been describing it as what would happen if Squarespace and “WordPress + Elementor” had a baby.

Strattic uses a slightly different approach though – static hosting. With static WordPress hosting, Strattic decouples your WordPress install and the frontend of your site to create a headless approach.

On the backend, you can manage your site using the familiar WordPress dashboard. But once you go to publish your site, Strattic converts it to static HTML and there’s no connection between the frontend site and your backend WordPress install/database. This can lead to all sorts of benefits when it comes to performance, security, and so on.

With Elementor’s acquisition, it seems very likely here that the end goal is that you’ll be able to use Elementor to build static HTML websites – which sounds pretty dang cool to me.

One of the issues that has always dogged Elementor has been performance. While Elementor has made a lot of strides in that respect (by optimizing and slimming its code), it’s still tough to shake that reputation.

By going static, Elementor users would be able to serve up quick-loading HTML pages directly from a CDN, which should lead to blazing-fast global load times.

By moving further into hosting, Elementor will also be able to build a new source of recurring revenue, which will help it justify the $15 million in funding it raised in 2020.

Side note – Elementor already worked on Strattic hosting even before the acquisition. But with the acquisition, I’m guessing the integration will get a lot tighter. 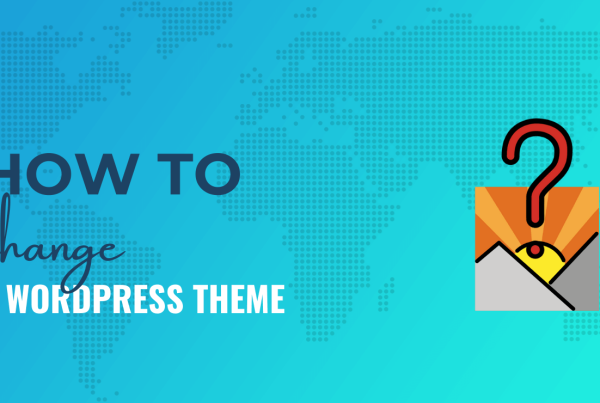 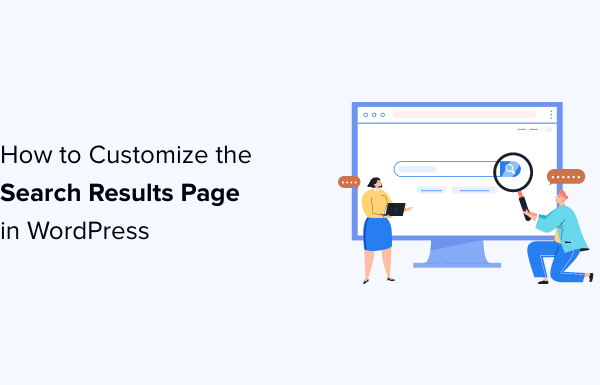 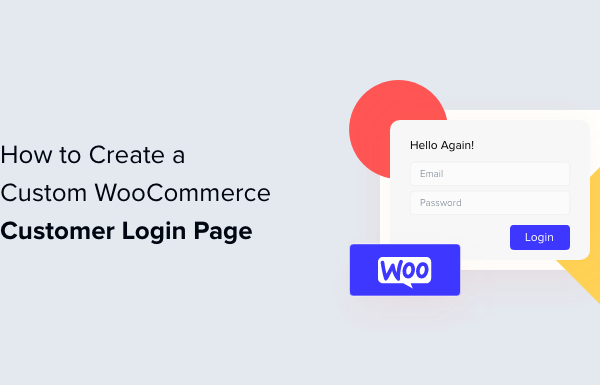